This art museum was opened by the Homma merchant family in 1947, making it Japan’s first private art gallery to be established in the postwar period. The museum’s main building, called Seienkaku, is the family’s former villa, built in the traditional shoin-zukuri architectural style over 200 years ago.

Dating to the same period is the attached Kakubu-en, a strolling garden that is elegantly laid out around a path circling a central pond, framing the backdrop of Mt. Chokai in the distance. 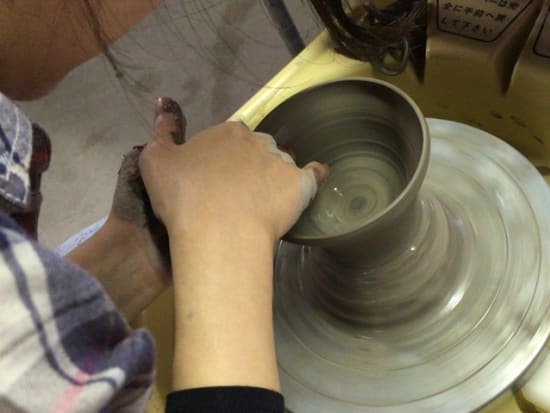 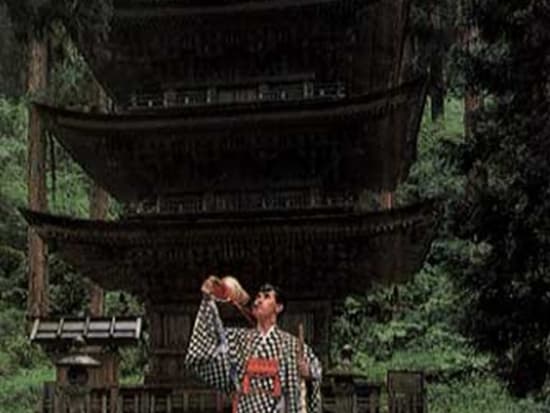 Sightseeing Historical Architecture of Shinai on a Private Taxi 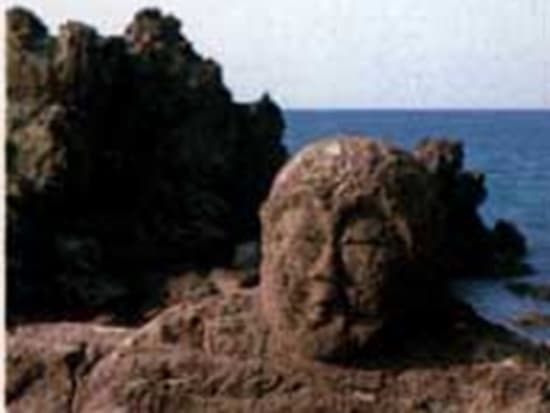 Chartered Taxi Tour of the Sea of Japan Coastline from Shinai 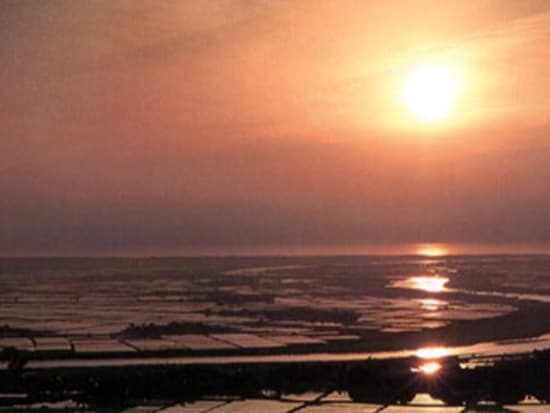 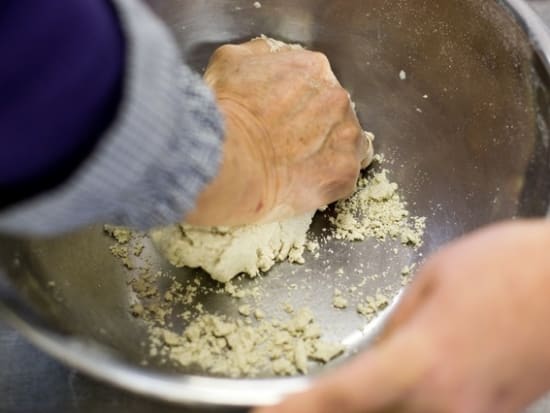 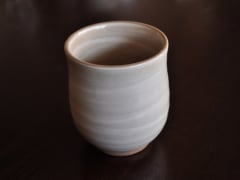