Things to Do in Takamatsu

Explore these great things to see and do in Takamatsu, from enjoying a bowl of matcha at Ritsurin Garden to learning traditional techniques for making Japanese confectionery.

Yashima is one of the sites where the Genji and the Heike fought each other during the Genpei War almost a thousand years ago.

Bonsai is a traditional Japanese art that is rooted in kindness toward living trees, and expressed in a meticulous aesthetic sense.

It is called the Mediterranean of Japan as it is graced with a warm climate all year round.

The three-day Sanuki Takamatsu Festival is one of Shikoku’s four biggest annual events, held from August 12 to 14 every year.

Also called Tamamo Castle, Takamatsu Castle was built in the late 16th century by Chikamasa Ikoma, the first feudal lord of Takamatsu, and is one of only three castles in Japan surrounded by water moats.

Long a local Kagawa specialty, Sanuki udon is the most famous kind of udon noodles in Japan, but that wasn’t always the case – they only achieved nationwide popularity after being picked up by the media in the 1980s.

Oven baked to crispy perfection, honetsuki-dori, or chicken-on-the-bone, is a popular Kagawa specialty that originated from the city of Marugame.

On the island of Naoshima, art is blended into island life.

The Seto Ohashi Bridge is one of the world’s largest bridges for combined use by automobiles and trains.

Wasanbon is a type of sugar traditionally produced in the eastern part of Shikoku, mainly in Kagawa and Tokushima Prefecture.

Try your hand at making the famous Sanuki udon noodles yourself at a Nakano Udon School, located at the foot of Takamatsu city!

Ritsurin Garden was landscaped for Edo Era daimyo (feudal lords) over the course of a hundred years, reaching its present design in 1745.

Commonly known as Konpira-san, Kotohira-gu is the head shrine of “Kotohira” or “Konpira” shrines in Japan and enshrines a deity of the sea.

Ride the Udon Taxi around various Udon restaurants in Kagawa 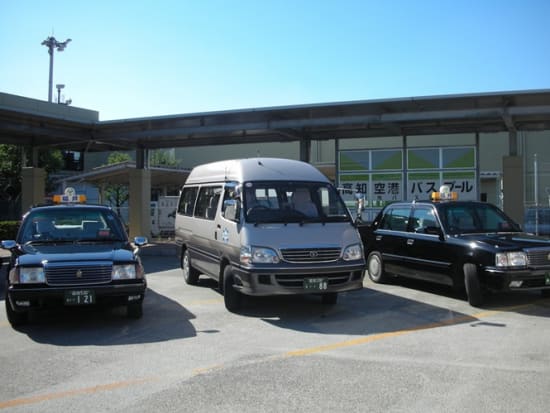 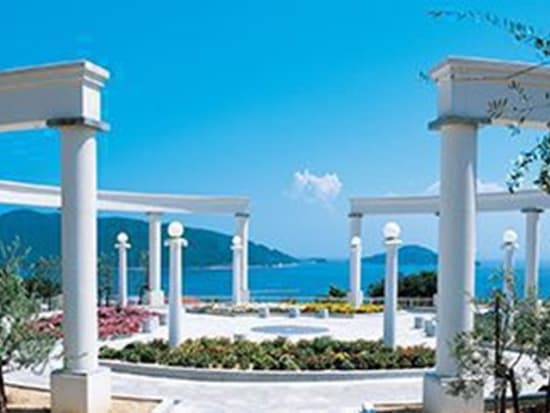 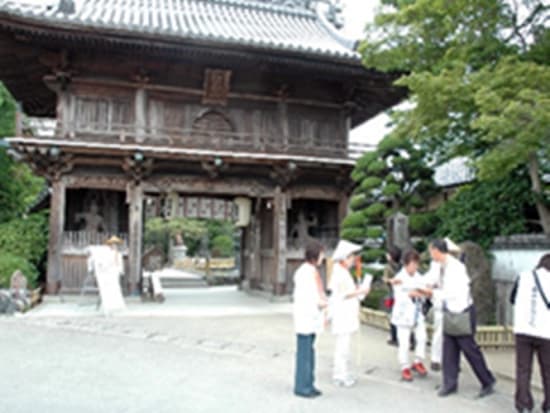 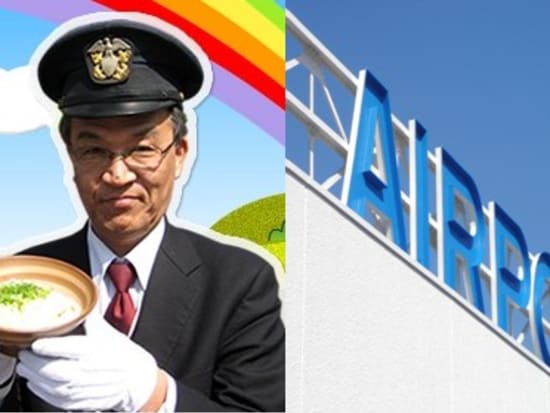 Udon Tasting and Taxi Service to and from Takamatsu Airport 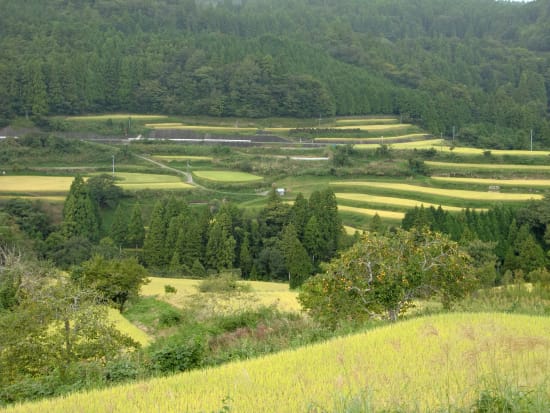 Island Sightseeing with a Chartered Taxi on Shodoshima Island