Things to Do in Nagoya

Explore these great things to see and do in Nagoya, from Atsuta Shrine to the Tokugawa Art Museum.

This futuristic park, located a stone’s throw from Nagoya TV Tower, is known for its iconic ‘Spaceship Aqua’ structure, with water rippling over the glass.

Wear comfortable shoes when you go to the Osu shopping district because with 1,200 shops and restaurants, you can wander around for ages taking in the sights and sounds.

Grilled Eel or ‘unagi’ is popular across Japan, but visitors to Nagoya must try the local delicacy Hitsumabushi, which is served in a distinctive style.

The dark red bean paste, aka miso, is a specialty in Nagoya, and used to make popular local dish miso-katsu, a crispy pork cutlet served with thick miso sauce.

Nagoya’s yummy and original rice ball is called Tenmusu. Slightly smaller than your standard rice ball, tenmusu has shrimp tempura in the middle, giving it a delicious crunch.

Japanese soba and udon noodles have become known world-wide, but Kishimen, the distinctive broad, flat noodle of Nagoya, is a must-try for foodies looking for a truly local dish.

The iconic silver dome looming over the Nagoya City Science Museum holds the distinction of being the largest planetarium in the world.

Atsuta Shrine draws 7 million visitors a year, and is the second largest in Japan.

Since Noritake began producing fine tableware in Nagoya in 1904, it has become a world famous brand.

The original Toyota weaving factory is now the site of a commemorative museum, showing the amazing industrial and technological revolutions that Toyota has accomplished over the decades.

Every year people attend the Kinekosa Festival to pray for protection from evil, prosperity, peace, and a good harvest.

Train enthusiasts will love this railway park which gets you up close and personal with the revolutionary Tokaido Shinkansen (bullet train), as well as the next-generation Superconducting SCMAGLEV.

One of Nagoya’s biggest annual festivals, the Wakamiya Matsuri is held on the 15th and 16th of May and features a procession of elaborate floats and mikoshi, or portable shrines, which are carried through the city.

Once the residence of the Owari Tokugawa clan, this impressive castle was built in 1610 and is a symbol of Nagoya’s pride and power.

From the top of the 90m high Sky Deck and the 100m Sky Balcony, you can get a fantastic view of all of Nagoya City.

The splendor of the ocean is on display at the Port of Nagoya Public Aquarium. In the South Building, you can explore tropical coral reefs, Antarctic penguin habitats, the deep sea gallery, and the creatures from the Sea of Japan.

Fans of Japanese history will love the Tokugawa Art Museum with its impressive exhibitions of samurai swords and armor, Noh costumes, and tea ceremony utensils. 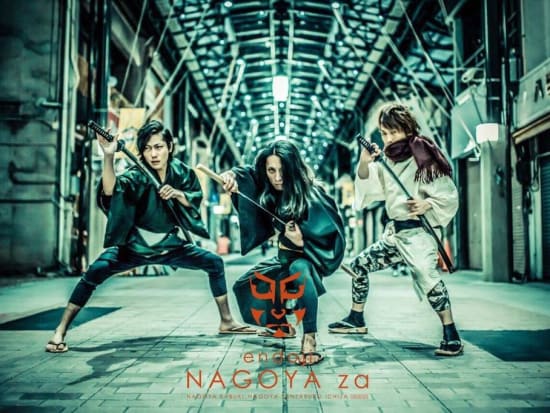 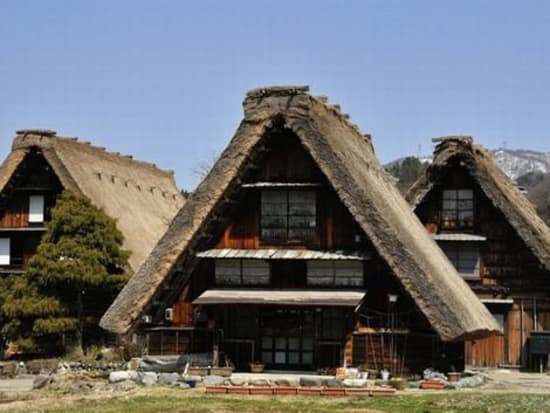 Shirakawago and Hida Takayama Tour with Gifu-Style Lunch from Nagoya

Explore the Way of the Samurai in Kiyosu, near Nagoya

Get Tickets for the Sumo Wrestling Tournament in Nagoya 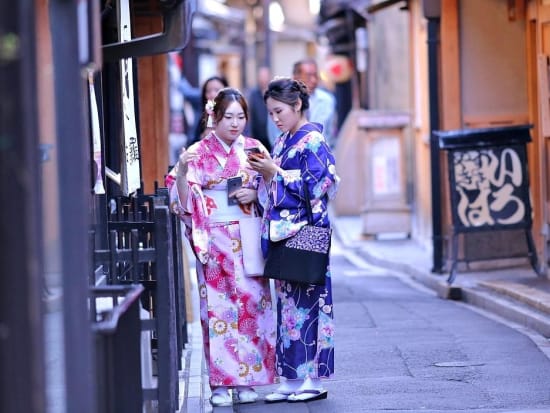 Kimono Dress-up and Rental for Men and Women in Nagoya 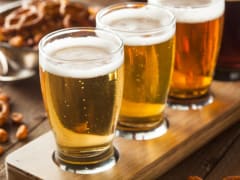 Guided Tour of Kirin or Asahi Beer Factory in Nagoya 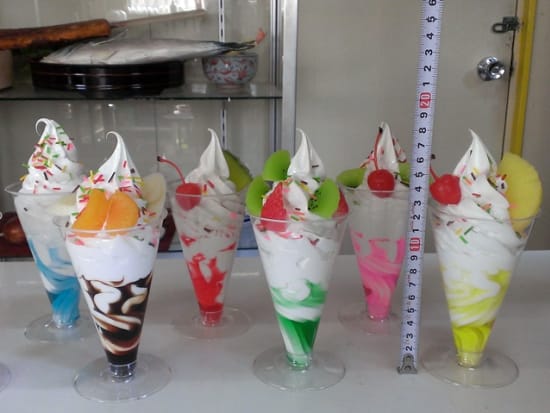