Hashima is also known by its nickname “Gunkanjima” (Battleship Island) due to its unique silhouette. Hashima flourished as a coal mining community starting in 1890. In 1974, when the coal mine closed, the island was completely deserted. Now listed as a UNESCO World Heritage Site for its historical value, Hashima began receiving greater attention world-wide after serving as the model for the “Dead City” in the James Bond movie Skyfall (2013). Attack on Titan (2015) was also filmed on this island. Today, boat tours are offered to Hashima.

Nagasaki Museum of History and Culture 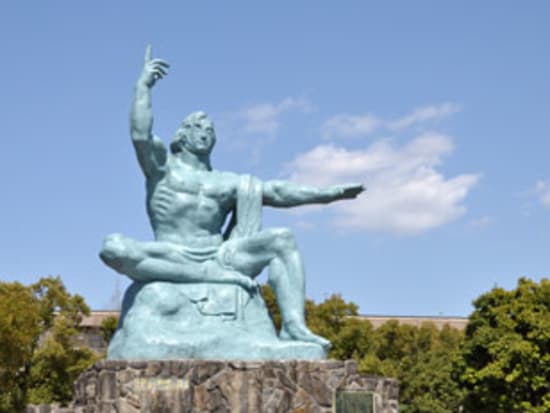 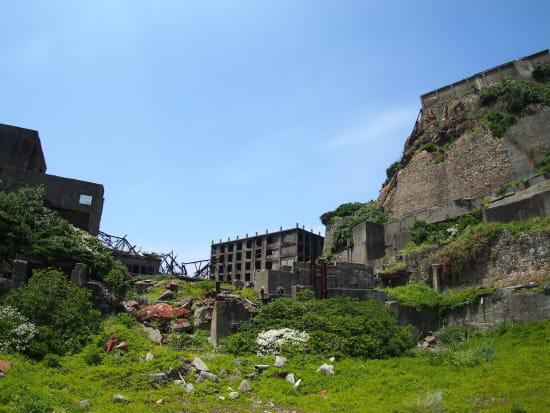 Explore Nagasaki and its historical legacy in a guided tour

Experience a Self-Guided Tour of Nagasaki, for Couples