The first Kyoto station was built around the city which was the boundary between the inside and the outside of the Kyoto city in 1877 year. The current Kyoto station is completed in 1997 year, and it is the fourth generations.

It is the complex building include station, department store, hotel and theater, and so on. Despite the city’s historic and traditional image, Kyoto station gives us modern image because of large concourse design and commercial potential. Now it is at the point of public transport such as Shinkansen, JR line, Kintetsu, subway, bus etc. 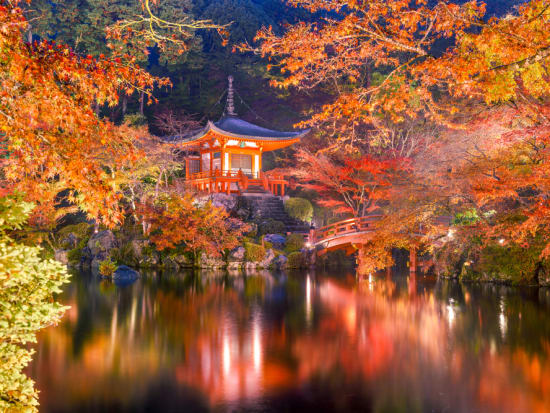 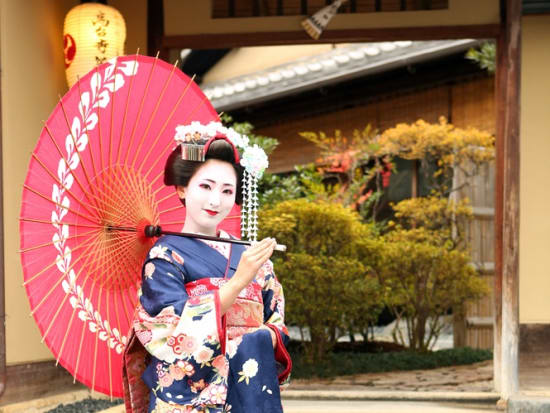 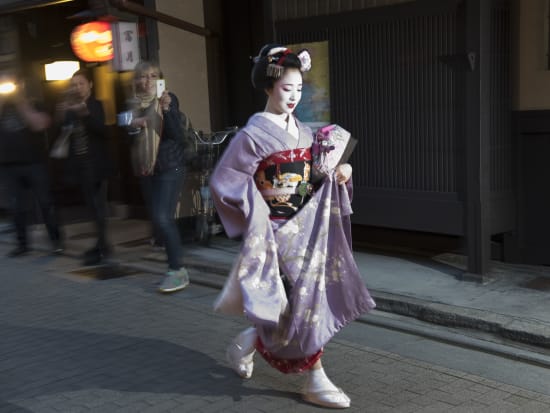 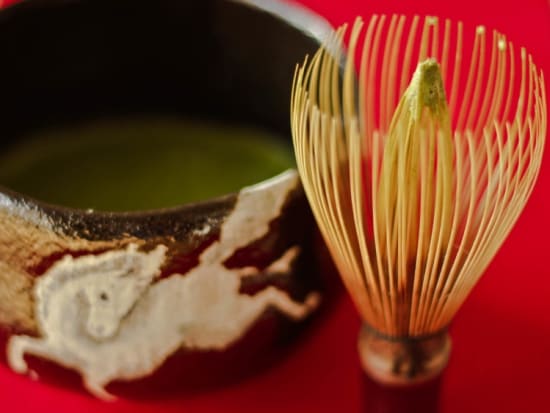