This Chinese-style tomb built in 1971 memorializes the lives of 120 Chinese laborers who died here in 1852. The laborers, originally numbering close to 400, were being transported from Amoy to California when their ship ran aground on a reef off the coast of Ishigaki. After cruel treatment by the captain and crew, the laborers escaped ashore and were given shelter and protection by the Ishigaki islanders. In the end, however, American and British pursuers shot and killed or wounded many of the laborers, while others committed suicide to avoid recapture or died of disease.

Enjoy A Full-Day Island Tour of Ishigaki and Taketomi!

Venture Out on Half-Day Island Tour of Ishigaki, Okinawa! 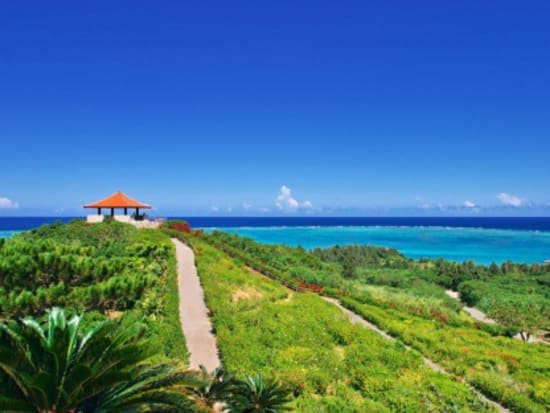 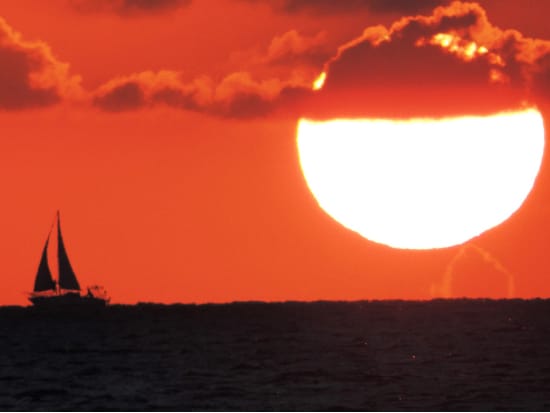 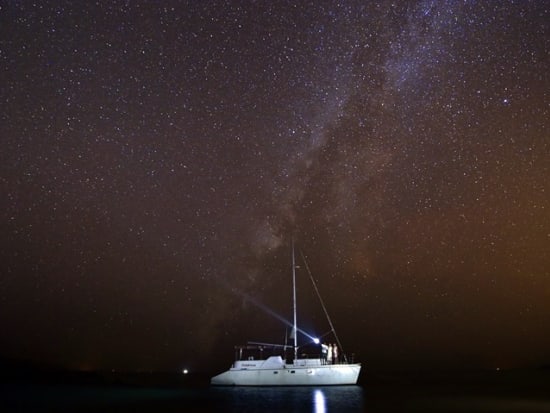 Stargazing Cruise with a Drink in the Seas of Ishigaki Island 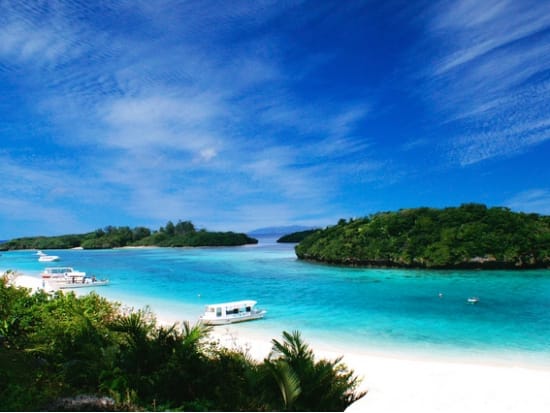 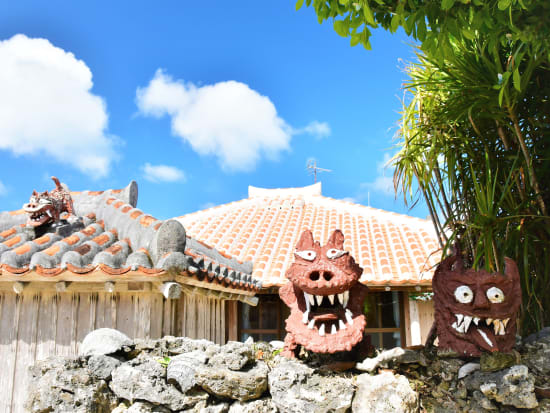 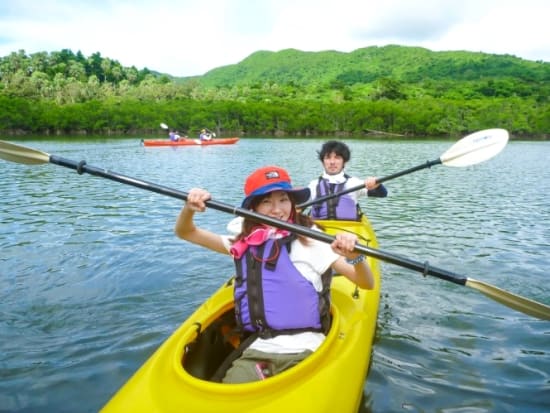